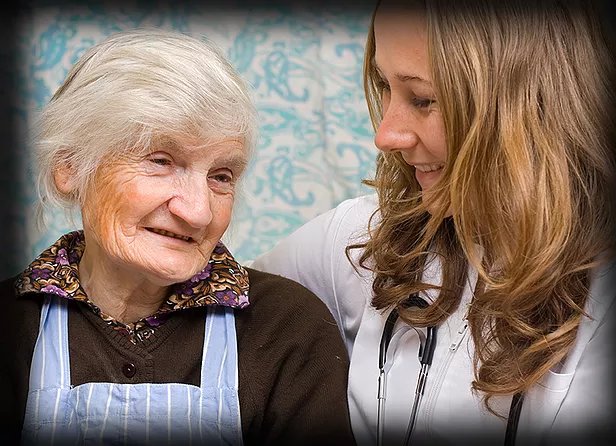 There is hope yet for Alzheimer’s patients around the world with Australian scientists uncovering a major breakthrough which could lead to reducing dementia symptoms and slowing the progression of the disease.

This link between brain iron and Alzheimer’s is a promising answer to reducing the effects of the disease and hopefully in time being the key to putting a stop to Alzheimer’s.

With progress already made, ideally this could be included in the 60 year old health check with a MR scan to determine brain iron levels. The necessary treatment would then follow, giving hope to Australians suffering from this disease.